Yesterday was the start of our local twice a year book sale. Hundreds of thousands of books, vinyl, DVD's & audio books. My Daughter & I call it bookapalozza. As I have said before to she & I it is a national holiday worthy of playing hookey from school. She already has a few hundred books of her own and  I have never seen a child her age read as much as she does.
Every year it is interesting to see what we come home with. For me year before last was homeschooling books & cookbooks, she was in to picture books. Last year was historical fiction & her early readers. This year she's getting in to chapter books & she even picked one out on children survival in case of SHTF. I ended up with historical fiction again & I got a couple of gardening books.
When I am gone she will have quite the library. She told me last night that she wished we were able to go in to the book sale just the two of us & have all the time we wanted & pick out all the books that we wanted. Yes, I wish that too. We'll just have to wait until the Fall sale & do it again.
Posted by Blue Moon Farmstead at 6:29:00 AM No comments:

Yesterday was suppose to be the day that I had set aside for a week to get the garden in, but no it did not happen. Dementia Hell struck again......
I swear, some days I don't know if our 7 yr. old or the 86 yr. old is the easier to get along with. This past week the 86 yr. old has had some real issues. I took the brunt of the anger & listened to her scream at me thru the phone, but still took her to the Dr. & tried to remember that someday I will be her age.
Dementia is a terrible thing. Half the time she can't remember, the next minute she'll tell the same thing that she told 2 minutes ago. It is exhausting.I came home last night mentally worn thin. Being in the between age group with youngsters at home & dealing with aging Parent's is so hard. I am 60 so I have my own health issues to contend with as well.
Time will tell how we end up with her declining memory. She's now starting to fall & it poses a new issue. I made sure that I got outside as soon as the sun was up this morning & I got the whole garden done by 10am. It felt so good not to have to answer the phone or deal with anyone else's drama. I ought to make a sign to put on my garden gate. Drama Free Zone. 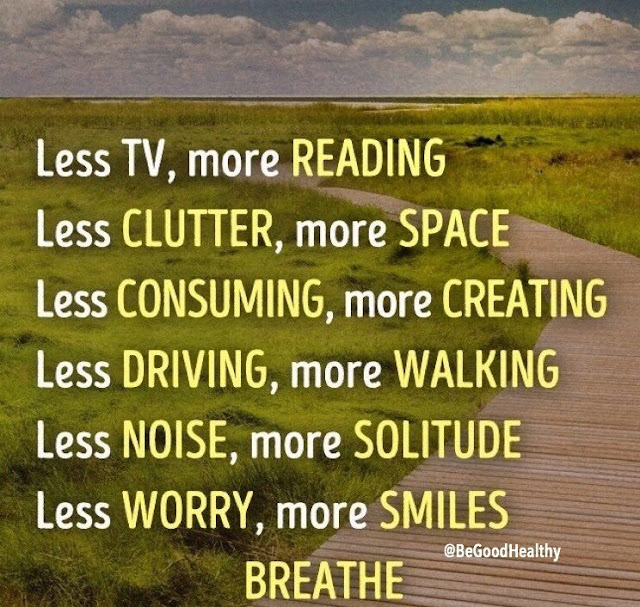 I Am So Ready To Get The Garden In

Between the rain & trying to recover from a very strange leg injury that has kept me on crutches & using a cane for the last month I have not been able to get my garden in. I have been frustrated to say the least. All of my starts are on the front porch & seem to be doing well, but they would sure be happier if they were in the ground. There are also 25 strawberry plants to get planted since our patch died off last year. I had wanted to have it in a different spot anyway so it was really not an issue.
I have been wanting to look for morels, but worried about getting out in the woods & tripping.It's the perfect time to go & I miss it. So, until I can get out & move around more freely I will just sit on the porch, listen to the birds & smell the lilacs that are blooming all around my yard....all started from a bush Jim gave me for Mother's Day years before we were married. 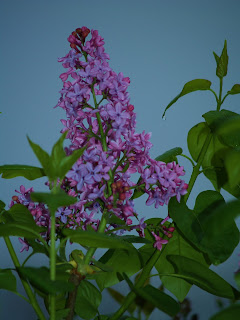 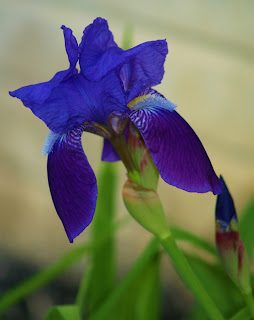 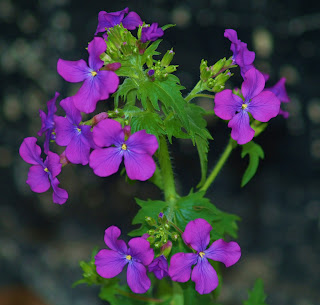 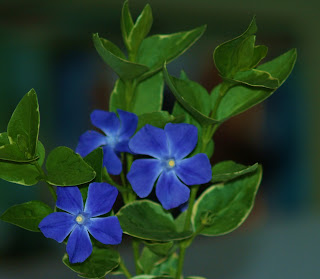 After watching the news last night I was & still am upset about a segment that was on about shaming kids who do not have their lunch paid up & have had to go as far as sweeping the floors to pay for their meals. Let's bring a child who might be having trouble at home more grief shall we?
Other kids can be so cruel & don't you know they'd jump right on this one. Why in the world would the schools do this? Contact the Parents, shame them if necessary. Give the children some dignity & don't embarrass them. Good God, this makes my blood boil. These poor kids! I would GLADLY pay a child's lunch ticket off if it keep this from happening.
Posted by Blue Moon Farmstead at 7:24:00 AM No comments: 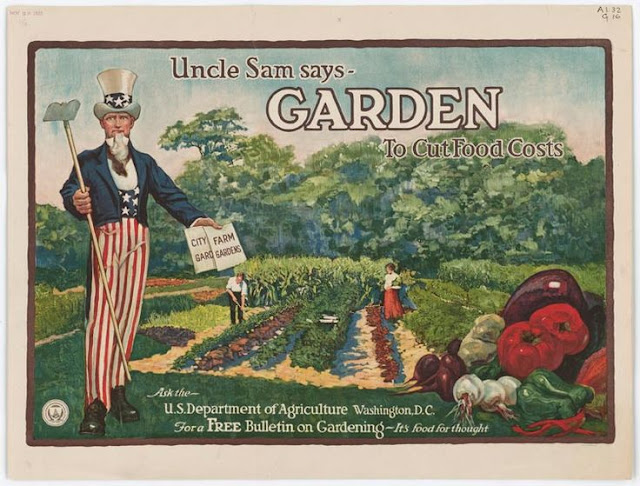 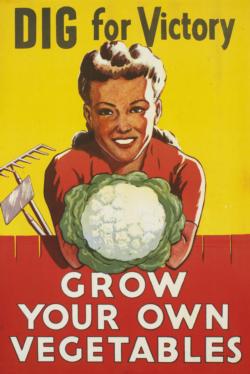 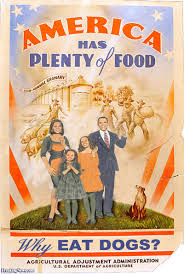 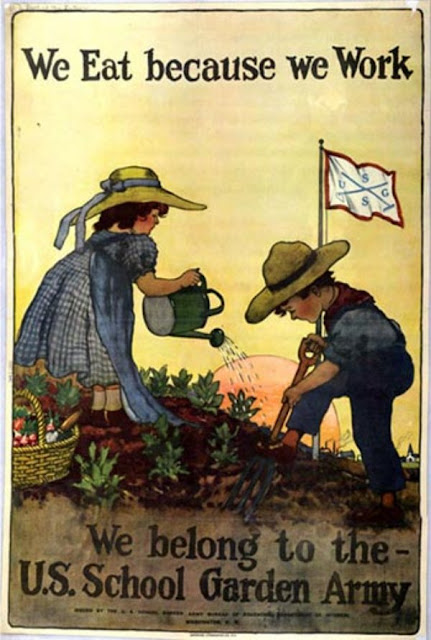